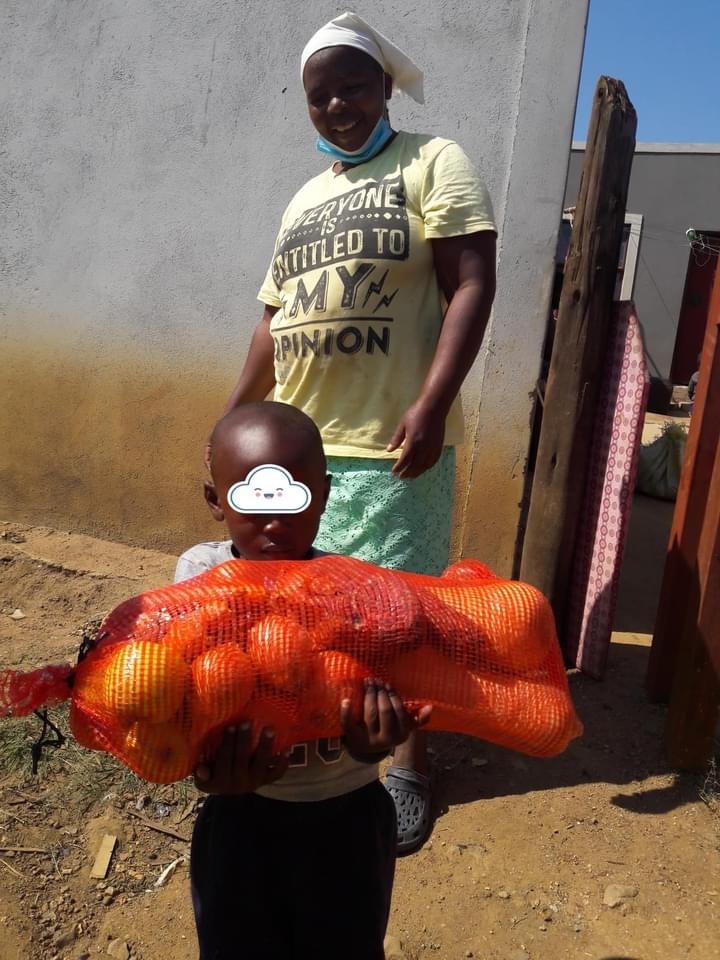 It is said that it takes a village to raise a child, and that is true.

Thanks to the continuous and generous donations from GB2C for non-perishable food and maizemeal (Giving back to the Community) and Spar Lowveld Distribution Centre in Nelspruit for the +A Fortified porridge, children and their parents in food distress have food to eat.

In my ignorance and rather uninformed view, I used to think that people who do not supply food for their own children, are either lazy or have bad habits and addictions like drugs and alcohol. How very wrong I was. “Sure” you do get a drunk and an addict that also need food parcels, but in real life they are a mere handful amongst the thousands of people that rely largely on a food parcel to survive. Working class people without a job to go to…

Your average “newly poor” head of the family, used to have a job, and lived in a house or apartment just like you and I, then they lost their jobs due to Lockdown and a few months later they are penniless as their savings are gone, evicted from their houses, and forced to sell their valuables to survive and when that is finished, it leaves many people with no choice than to ask for food to feed themselves and their children. I get asked so many times if I know where they can go and apply for a job, when we deliver food parcels to the “newly poor” that I have lost count.

As a community, we have to give a helping hand to our neighbours and community members during these very difficult and trying times.

Thank you very much GB2C for your generous and consistent non-perishable food donations and SPAR DC for your +A fortified porridge donation, and it is our privilege to hand out the food you gave us, so we can help those in need. 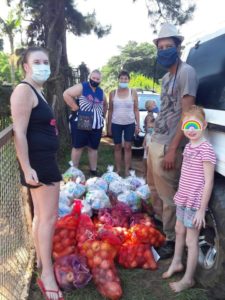 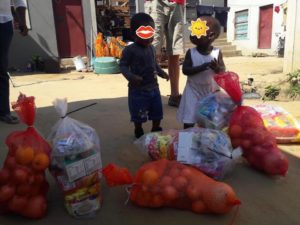 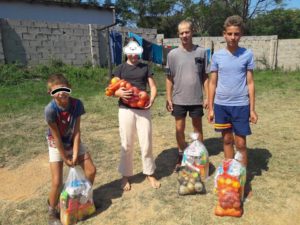 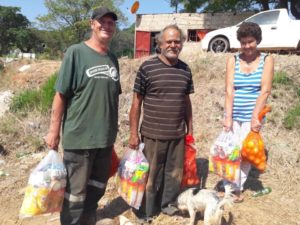