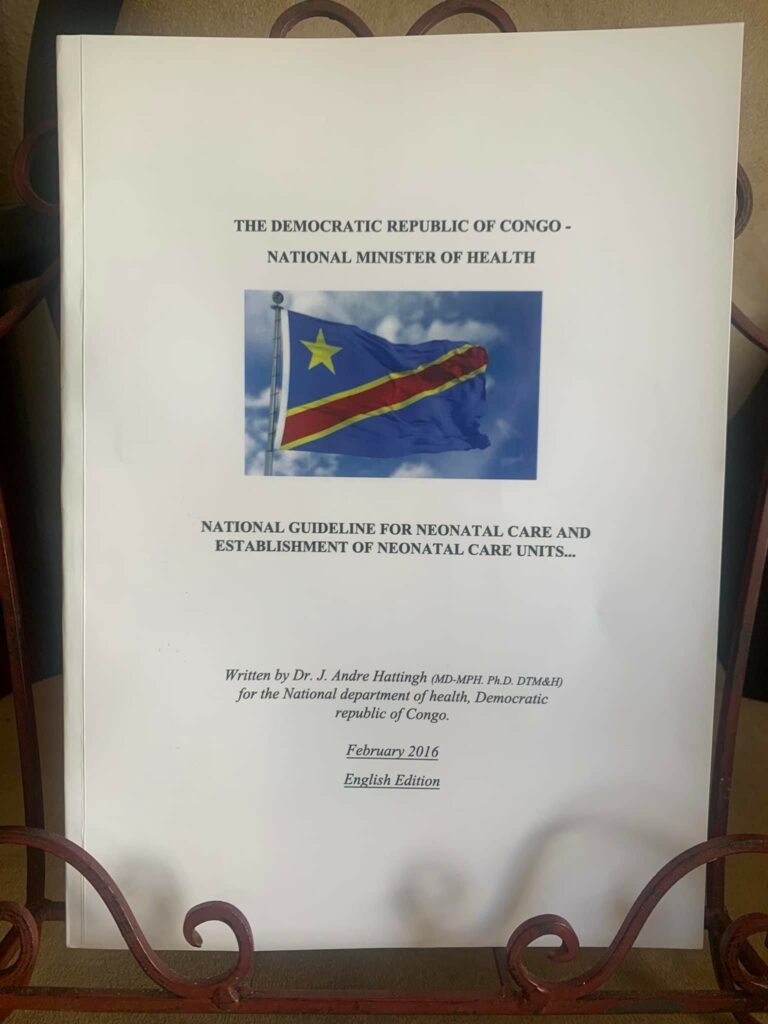 Our CEO, Dr. Andre is an accomplished author of a number of books and research papers.

Our CEO, Dr. Andre is an accomplished author of a number of books and research papers.

In 2014 Dr. Andre concluded and completed a research paper on “Prevalence of Salmonella typhi and paratyphi infected children in the Democratic republic of Congo”.

In 2016 he wrote a 187 page textbook on the “Guidelines for Neonatal care and Neonatal care units” which was translated into French for use in French speaking African Countries.

On a much lighter note he wrote a children’s book called “Buzz radio” a book about two malaria mosquito’s that is interviewed by a radio personality called “Mr Cricket” about malaria and during their interview, they explain malaria to children and their parents in a way that small children can understand and as only a mosquito can explain it.

Recently Dr. Andre completed a superbly written cook book, which is guaranteed to bring a smile to your face named “Cooking with Doc” in which he shares 104 of his favourite recipes. Doc Andre, has a very humoristic style of writing and write stories on where and how he got hold of some of his recipes, and does not blink about poking fun at politics and people. Doc Andre is well known for his love of food and considers himself an amateur foodie. Doc Andre always joke that “I don’t drink, smoke or gamble and as everyone is required to have a bad habit, mine is food. I love food, it just doesn’t always love me back as I am gluten intolerant……”

The purpose of this amazing cook book is to raise funds for Pediatric are Africa as every cent earned by it will go directly to Pediatric care Africa, to be used for children’s medical treatment and nutrition.

The cost of publishing “Cooking with Doc” is rather high and we are asking for assistance from publishers/Printers or Companies that can sponsor a part or all of its publication. We aim to print at least 500 books as smaller

quantities is simply not financially viable due to the high printing costs.

Any and all sponsors will be published on the front and back page of the cook book and will be mentioned in all radio, Tv and newspaper interviews about this amazing book. 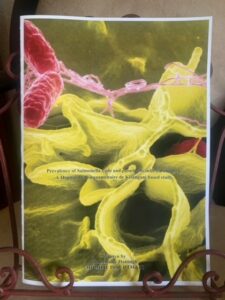 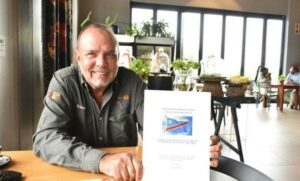 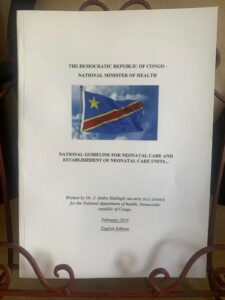